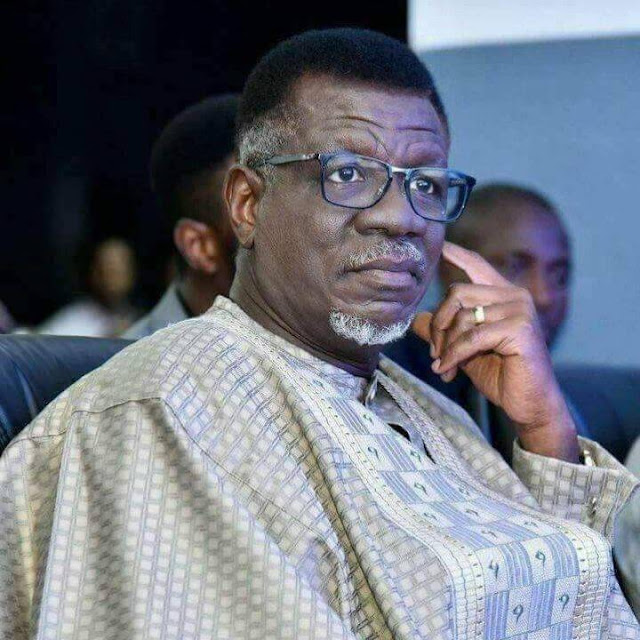 A financial and banking consultant has disclosed that government may sell properties of Pastor Mensa Otabil to offset his debt.

He says that is the only sure way government can help retrieve the tax payers money that has been expended by some individuals.

In August 2018, the licences of the Capital Bank and the UT Bank were revoked by the Bank of Ghana (BoG) after the BoG had declared them insolvent.

Speaking on Okay FM‘s ‘Ade Akye Abia’ programme, Dr. Richmond Akwasi Attuahene explained that should the court find Dr. Mensa Otabil and associates guilty, government may be forced to sell his properties if he is unable to raise funds to pay the debt.

The General Overseer of the International Central Gospel Church (ICGC), Pastor Mensa Otabil, the ICGC and 13 shareholders and directors of the defunct Capital Bank Ghana Limited have been sued for allegedly engaging in acts that led to the collapse of the bank.

He stated that government has followed due processes in dragging capital bank and others to court to retrieve it’s GHc 837 million unpaid loans.

“Though it may take a long legal battle, government is following due processes to retrieve the tax payers money,” he said.

“The complainant may also look at the criminal aspect of the case and pursue it after helping to retrieve government’s cash from the defaulters or possibly end them up in jail,” he added.

Pastor Otabil was the Board Chairman of the defunct bank, while the ICGC was named as a shareholder of the bank in the suit.

The suit was filed at the Commercial Division of the Accra High Court by the receivers of the defunct bank, Mr Vish Ashiagbor and Mr Eric Nipah, both of PricewaterhouseCoopers (PwC).

The plaintiffs are seeking to use the legal action to recover over GH¢837 million, being what they said were loans that the shareholders granted to themselves which remained unpaid.

By their alleged actions, the plaintiffs said, the defendants “have breached their fiduciary duties under the Companies Code, 1963 (Act 179) and have caused serious financial loss to the bank’’.