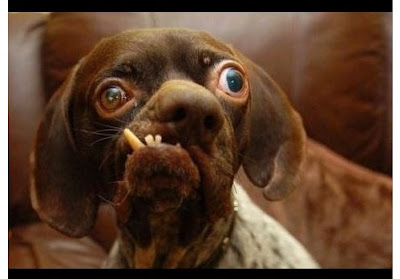 Ugly is a subjective term, but it’s pretty accurate in the cases listed below. And, whilst all dogs have a special canine appeal that makes them adorable, there are some cases where that special appeal is not aesthetic. Apologies if your ugly dog or ugly dog breed is on the list. We are only having some fun.

Let’s start by picking on the little guy.  Bulging eyes, a breed standard height that shouldn’t exceed 10 inches, and notoriety through Ren and Stimpy, put this little chap’s paws firmly in the list of ugliest dogs. 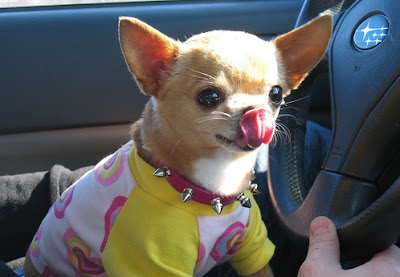 Without trying to be insulting (because you don’t have to try with this ugly little mutt) the French Bulldog looks like a Chihuahua on steroids and a carb-hi diet.  A lovely dog that’s rich on personality but far from photogenic. 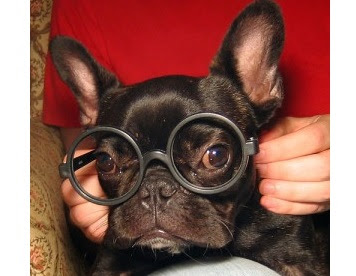 8. Japanese Chin
This dog’s eyes are so far apart it could possibly guard the front door and the back door at the same time.  At a breed standard height of up to 11 inches, it’s not far enough out of the ground to be healthy. 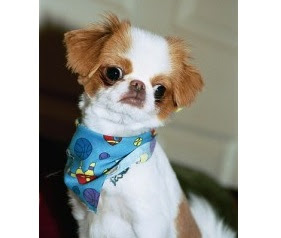 The Dandie Dinmont, named after a farmer in Sir Walter Scott’s novel Guy Mannering, is another small dog.  In most regards the breed’s appearance is quite pleasing and a far cry from being described as ugly: except for the Dandie Dinmont’s characteristic topknot of hair.  Bad dog or bad hair day? 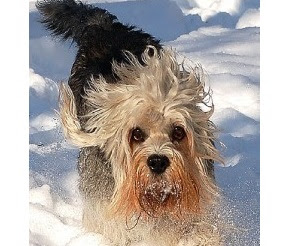 Facially, whippets are one of the most attractive breeds of dog.  However, when you see the whole body, the concept of “ugliness” can never be far from anyone’s thoughts.  Whippets are thinner than an anorexic supermodel who’s just undergone liposuction.  It’s not a good look. 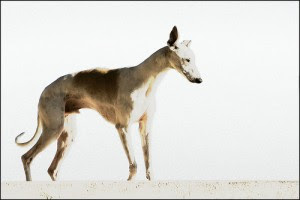 Well, we’ve criticized bulging eyes and baldness, so now we’ve got to take into account wrinkles.  Originally developed as a Chinese farm dog the Chinese Shar Pei could well be the mascot for unsuccessful anti-wrinkle creams.  Adorable: yes.  Sweet natured: naturally.  Ugly: no doubt about it. 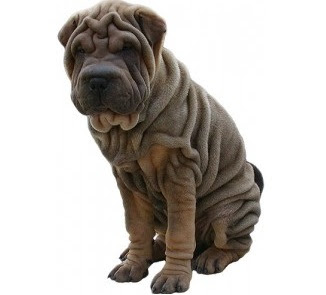 It’s not that the Schnauzer is ugly – it’s just that this breed of dog never looks happy.  With a bearded appearance that’s reminiscent of a gruff and disapproving uncle, and an angular head that looks like it’s been crudely carved from a block of wood, the Standard Schnauzer is never going to be described as a canine pretty boy. 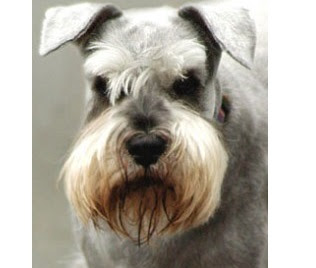 Whilst it may appear inconsistent after criticizing bald dogs, the Shih Tzu takes hirsuteness to an unnecessary extreme.  Also, having the name Shih Tzu – this dog deserves to have the number three position on this list of ugly dogs 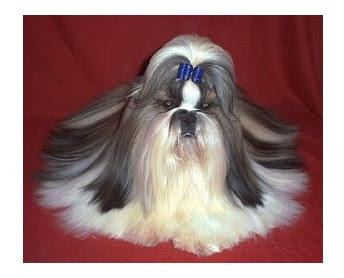 The  phrase “plug-ugly” came about through an etymology that relates back to street gangs in the 1850s.  However, over the century and half since this reference originated, the term has neologistically mutated into pug-ugly.  One look at the number two dog in this list is sufficient explanation as to where that reference originated.  Noted for its sunny disposition and winning personality, it is one of those dogs that comes close to having its nostrils point the wrong way and runs the danger of drowning if it goes out in the rain. 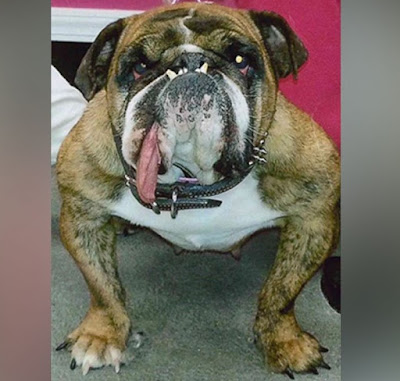 No one condones picking on the bald – but it’s not natural in a dog.  Dogs are supposed to have hair, moult, and need grooming.  They shouldn’t need polishing. 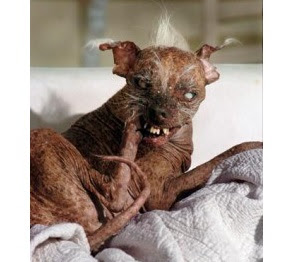