Gifty Osei To Marry NPP’s Hopeson Adorye After Her Divorce 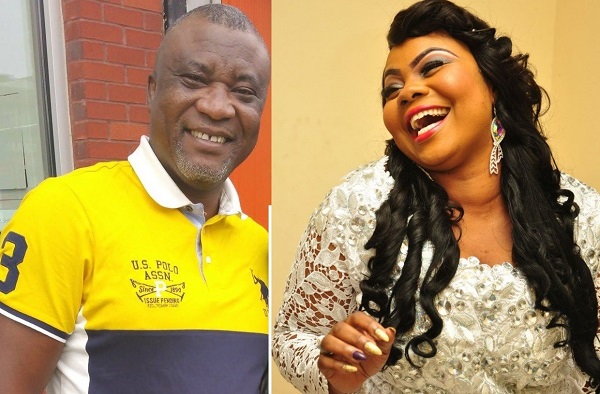 Gospel musician, Empress Gifty Osei, will soon be wedded by a member of the communications team of the governing New Patriotic Party (NPP), Hopeson Yaovi Adorye.

There were rumours last week that Hopeson Adorye was getting married to Gifty Osei but Empress Gifty Osei denied the rumour.

But Adomonline.com reports that the two will be walking down the aisle soon.

Mr Hopeson Adorye who is also the Deputy National Security Coordinator in charge of Airports, announced on his Facebook wall that he was engaged to the Gospel musician, Gifty Osei.

I don’t Brag, I talk about Things I’m Blessed with – Shatta Wale