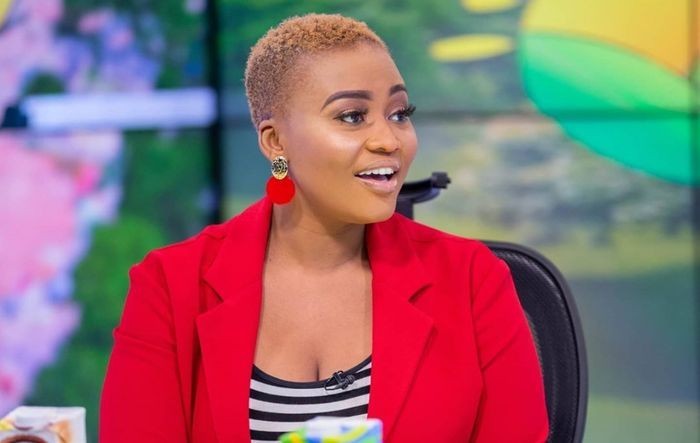 MzGee has resign from Media General.

Her resignation was confirmed in a statement copied to Zionfelix.net.

According to the statement signed by the Group Head, Corporate Affairs, Christopher Koney, MzGee’s resignation will take effect from 25th October 2021.

“MzGee has been a valuable addition to the Group and her contribution is appreciated. Management wishes her the best of luck in her future endeavours,” the statement read.

Bisa Kdei and Becca were a love item, or so we thought, until Becca dumped him for Nigerian music executive Oluwatobi Sanni Daniel.

The two musicians gave us hit songs together. Music videos such as “Hw3” and “Beshiwo” saw them exhibiting true love by kissing, hugging and eating from the same bowl. READ full story here

Thanks for visiting Ghbestpromo.com to READ “MzGee has resign from Media General“. Check out other latest news beneath.