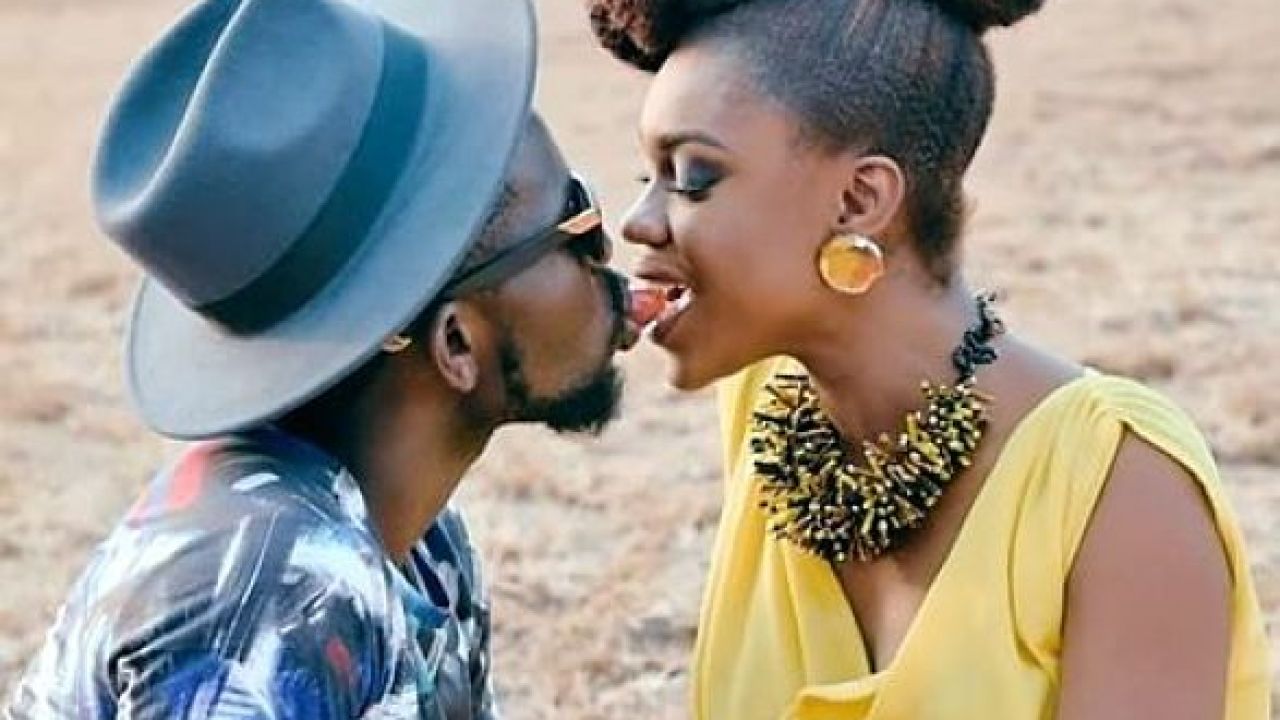 Bisa Kdei and Becca were a love item, or so we thought, until Becca dumped him for Nigerian music executive Oluwatobi Sanni Daniel.

The two musicians gave us hit songs together. Music videos such as “Hw3” and “Beshiwo” saw them exhibiting true love by kissing, hugging and eating from the same bowl.

Ronald Kwaku Dei Appiah said he has not reached out to Becca since she decided to leave him for the Nigerian.

He said he unfollowed the singer on all social media platforms and deleted her contact adding that issues concerning Becca is no longer his problem.

The “Asew” hitmaker revealed that he decided to revoke his friendship with Becca after she tied the knot because he felt she needed space for her new family.

But we believe that is not the case. Becca once said Ghanaian men (Bisa Kdei) were messing around and were afraid to propose marriage to her.

Bisa is mad he could not shoot his shot and a Nigerian took what he was playing with.

A section of the public has expressed fury after veteran actor Psalm Adjeteyfio, popularly known as TT, publicly shared a plight.

The actor in an interview with Citi TV indicated that he owes the Electricity Company of Ghana to the tune of GH¢8,000. READ full story here

Thanks for visiting Ghbestpromo.com to READ “We’re no more Friends – Bisa Kdei speaks about relationship with Becca“