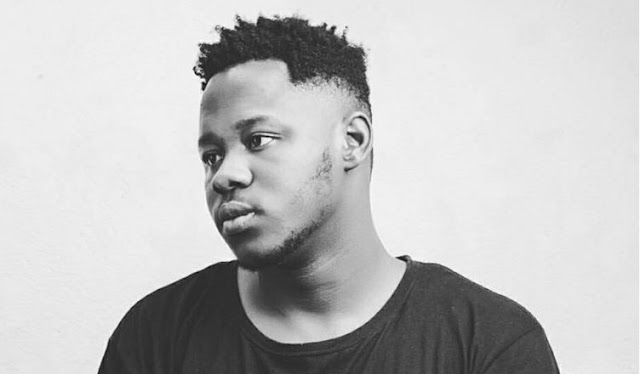 AMG rapper, Medikal was welcomed like a hero at Accra Technical University ( ATU ) as the students couldn’t get enough of his performance.

Whiles the reign album was ongoing on Saturday, Medikal was also rocking the stage at Accra poly.

Medikal got heated up in the course of his performance and decided to move off the stage and perform in the mist of the crowd.

The aftermath of decision seems to be regretted by the rapper as he was mobbed by the crowd and it took the timely intervention of the security available to get him off the crowd.

According to the ‘ confirm’ hitmaker, unknown persons also stole his money ( GH¢ 2,400 ) from his pocket when he joined the crowd.

The rapper, thanked the students of ATU for showing him, love .

Watch his electrifying performance below :