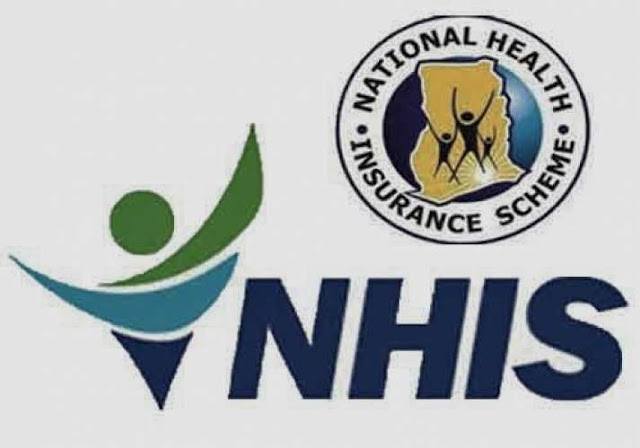 Launched some 15 years ago, the National Health Insurance Scheme (NHIS) has recorded drastic reduction in its membership.

The scheme now has a membership of 10.5 million, a fall from its previous 18million member subscription representing 37% of the total population.

According to him, the fallout in the Member subscription of the scheme can be attributed to challenges faced by the Scheme especially in the renewal of subscription for members.

According to Oswald Essuah-Mensah, the Authority has only 165 district officers across the country. This has affected the prompt and instant renewal of subscriptions for members, compelling many not to patronize the service of the authority hence terminating their subscription.

However, as a means of preventing long queues and further fallouts, the authority will in the coming days launch a digit means of renewing subscription.

Speaking to journalists at Northern Regional NHIS office in Tamale Thursday, Oswald Essuah-Mensah said the service has been piloted, tested and tried and found reliable.

He revealed that, through the digit renewal system, members will be able to renew their subscriptions in the comfort of their homes through their mobile devices.

“The new system is such that members can be in the comfort of their homes and renew their subscription,” he said.

“Once a member has mobile money account, irrespective of the mobile network, all they need do is to dial the right short-code and follow the instruction prompt, it’s as simple as that” he added.

“After going through the process, the subscriber will receive a notification confirming their renewal,” he continued.

The pilot face of the e-renewal or mobile renewal of the National Health Insurance card was launched in the West Mamprusi District of the Northern region some few months ago.

However, the national rollout is expected to be launched by the President on Friday, December 19, 2018, at the Flagstaff House, the seat of government.

This platform is expected to put an end to long queues in the various outlets of the authority, across the country, the poor networks, non-availability of ribbons, reduce the cost of buying expensive ribbons, among others.