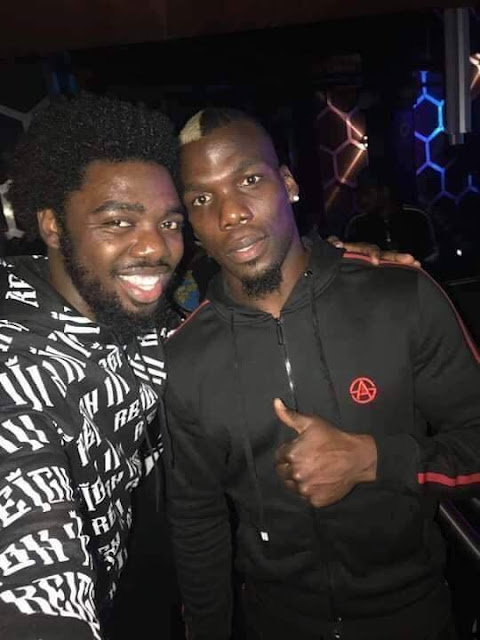 Indigo o2 in London was in trouble  as the  number one African dancehall king from Ghana the CEO of the   Shatta movement empire perform at the venue to kick started his Reign album Europe tour with his undoubted militants including Addi Self,joint 77,captan.

the gringo and our culture hit maker  thrilled over 3,000 fans with his electrifying performance and it was historic moment  for the Shatta movement commander.

One of the people spotted at the venue was French footballer, Mathias Pogba who is the brother of Manchester United player, Paul Pogba.

He was spotted taking pictures with some Sm fans in their Reign Merchandise top.