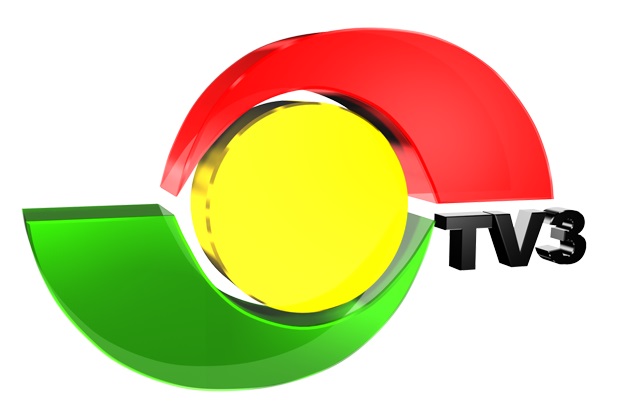 TV3 Network owned by Media General Group has fired 25 staff in the latest retrenchment exercise embarked on by the company MyNewsGh.com can confirm.

Our sources reveal that a town hall meeting scheduled for today October 29, 2018 at 4 pm will provide more details about the full complement of the dismissed staff.

This is however not the first time Media General is dismissing workers in that fashion.

In August last year, over one hundred workers were laid off in a similar retrenchment exercise.

The dismissed workers were made of 40 management staff and 60 junior staff which sparked a general uproar among various labour unions.