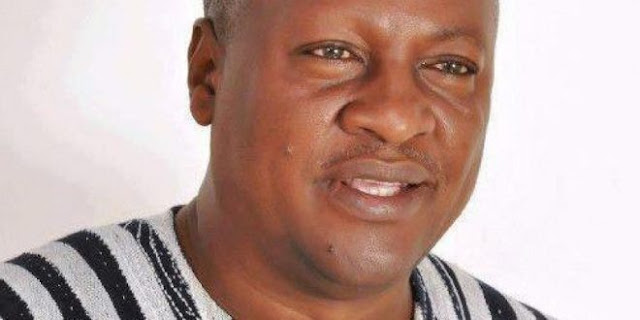 Former president John Mahama has described as false, some news reports claiming he has settled on former president Jerry John Rawlings’ daughter, Zanetor Agyeman-Rawlings, who is also the member of Parliament for Klottey Korle, to be his running mate for the 2020 presidential elections, should he win the flag bearer race of the main opposition National Democratic Congress (NDC).


A statement from Mr Mahama’s Campaign Office signed by spokesperson James Agyenim-Boateng on Wednesday, 7 October 2018, asked the public to disregard the speculations.

“Former President John Dramani Mahama has become aware of speculations about his choice of Running Mate for the 2020 Presidential elections.
“We wish to state that the reports are false.
“Mr. Mahama is presently focused on both his NDC flag bearer campaign and his official duties.

“Therefore, Ghanaians should disregard all such conjectures”, the statement said.