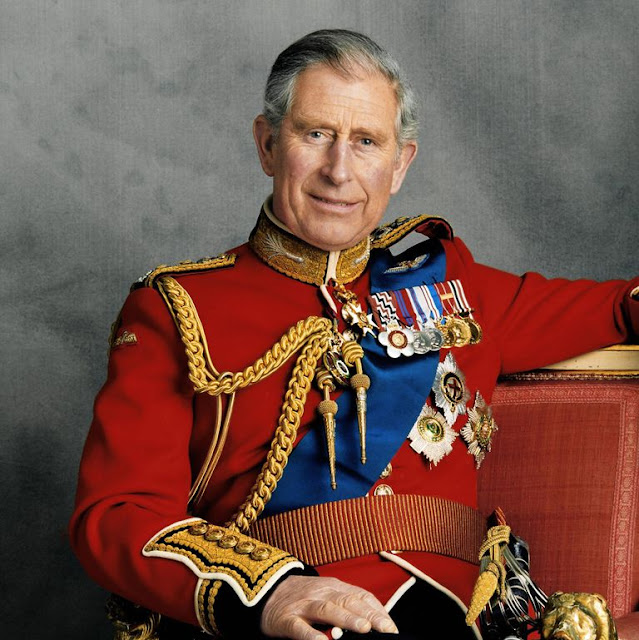 If you thought you were the most extra person you know, think again—because Prince Charles is out here doing the most in every way possible.

“His pajamas are pressed every morning, his shoe laces are pressed flat with an iron, the bath plug has to be in a certain position, and the water temperature has to be just tepid,” Burrell says, adding that Charles even “has his valets squeeze one inch of toothpaste onto his toothbrush every morning.”

But wait it gets better, by which I mean so much more WTF. Burrell also says that “On one occasion, he rang me from his library and he said, ‘Oh Paul, a letter from the Queen seems to have fallen into my wastepaper bin. Would you pick it out?'”