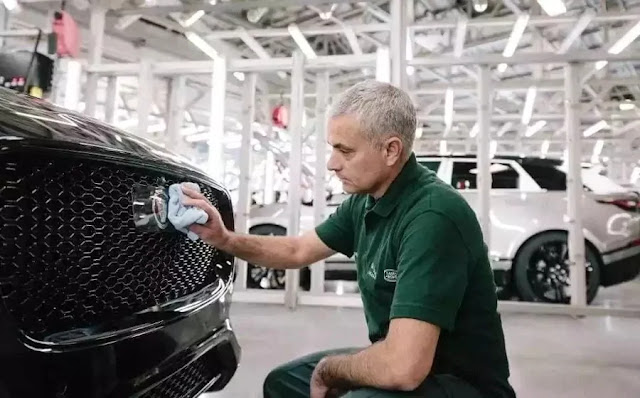 The customized 612 Scaglietti was one of 60 produced for Ferrari’s 60th anniversary – Mourinho is now a brand ambassador for British car manufacturer Jaguar Chelsea owner Roman Abramovich purchased a £250,000 valued Ferrari for Jose Mourinho five months after sacking the Portuguese as Blues manager.


According to a UK Sun report, the Ferrari which arrived in February 2008, is one of the many automobiles in Mourinho’s garage as he has never hidden his love for the 612 Scaglietti Ferrari which was one of the 60 produced by Italian supercar’s 60th year anniversary.

Interestingly, Mourinho initiated the move after informing his former employer, that if he could have his choice of cars, he would always go for the four-seat Scaglietti Ferrari.