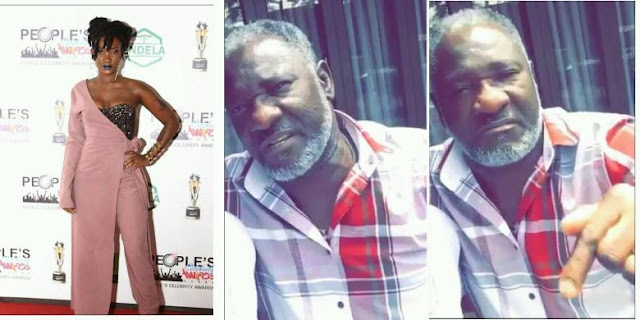 Late Ebony Reigns’ father, Nana Opoku Kwarteng better known as ‘Starboy Kwarteng’ has resurfaced on the internet telling his followers that he is the ‘real bad guy’ and that Ghanaians should expect something big from him soon.

In a video which has fast gone viral, Mr. Kwarteng was telling Ghanaians to anticipate something big from him soon.

Looks like Mr. Kwarteng has intentions of venturing into music and plans on releasing a banger for Xmas.

After the demise of the late Ebony Reigns, Mr. Kwarteng has frequently been in the news for the good and bad reasons.