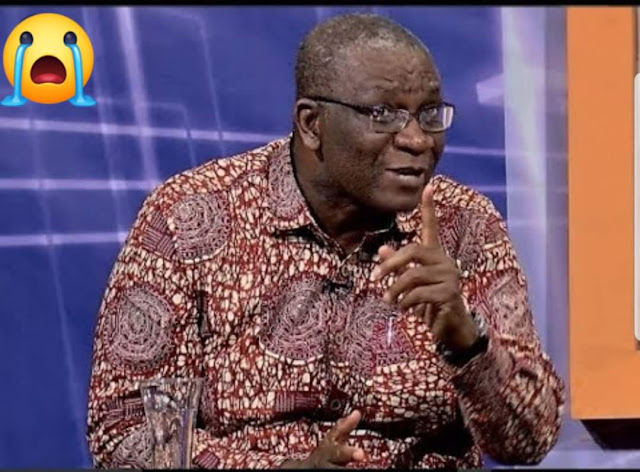 The death of Member of Parliament (MP) for Ayawaso West Wuogon Constituency in the Greater Accra Region, Emmanuel Kyeremanteng Agyarko has shaken the foundation of the country with members of the various political divide saying good things about his person.

The New Patriotic Party (NPP) lawmaker died at a health facility in the USA where he was on admission receiving treatment after a protracted ailment.

Since news of his death, many irrespective of their political inclination have shared fond memories of the lawmaker they described as a loving person.

MyNewsGh.com dug deep into his Facebook timeline and retrieved a post in August this year about his reaction to the death of a constituent who came to him for support demonstrating the kind of person he was.

“A constituent who has not been very well visited me in my office at Parliament House this afternoon. On her way out I suggested to her to go through the clinic in Parliament to check her blood pressure. Five minutes after she left my office she called and said she was in the clinic and was not feeling well. The young doctor mentioned she needed urgent care so the ambulance took her to the Ridge hospital. I followed up to the hospital within the hour. When I got to the emergency room I was informed she had passed. WHHAAAAAAAATTTTTT.
I can’t fathom my experience this evening. I am asking myself, what are we and what are we doing here.
The psalmist said in Psalm 90 v 12, Lord teach me to number my days that I may apply my heart unto wisdom.
This life my brother,enfa yen nkosi hweeeeeee”