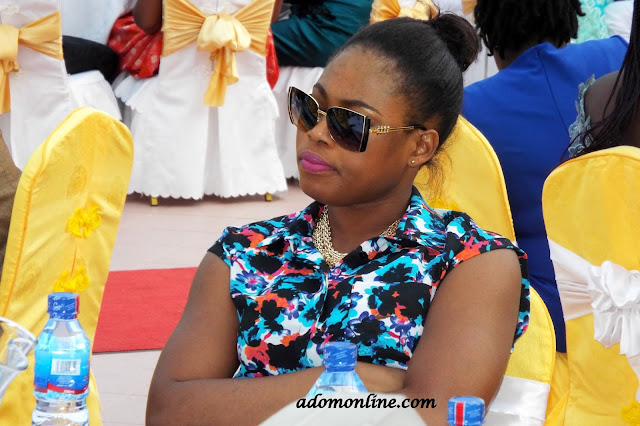 After coming under a barrage of attacks from many social media users, especially customers of the shutdown gold buying and selling hub Menzgold, Gospel artiste, Joyce Blessing, has decided to send out a public notice to such customers.

In an interview of the Zylofon Media signed musician on Accra FM sighted by zionfelix.net, she tells those who have been attacking her to desist from such actions because she does not understand why they will attack her since she is not the owner or a worker of the company, Menzgold.

The ‘I Swerve’ hitmaker gave a very simple education to all her attacker. The beautiful mother of three made the point that people should understand that the Zylofon family is a company on its own, which is totally different from Menzgold, even though they are both owned by the rich business mogul, Nana Appiah Mensah.

Watch the video below:

View this post on Instagram
Hmmmmm this matter again! Well Joyce Blessing has told all who’ve been bombarding her with matters of Menzgold to cool down small. She said this when speaking to @nanaromeowelewele
A post shared by Zionfelix.com (@zionfelixdotcom) on Dec 17, 2018 at 9:36am PST