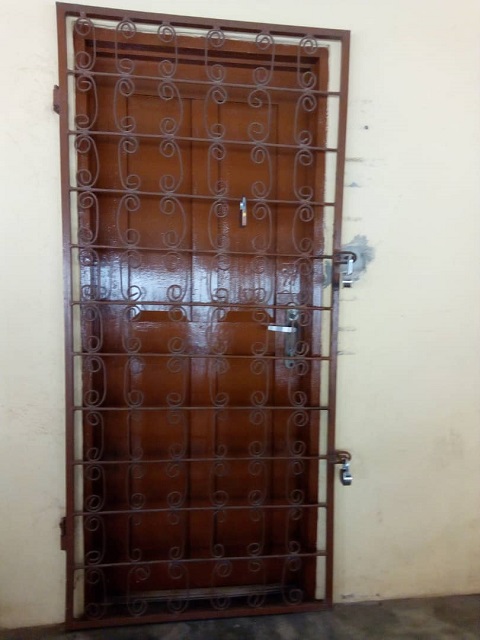 The newly posted Manager of the National Health Insurance Authority (NHIA) in Yilo Krobo in the Eastern Region has been attacked by members of the vigilante group invisible forces.

Members of the vigilante group affiliated to the governing New Patriotic Party (NPP) invaded the office of the NHIA there on Wednesday sacking the Manager Emmanuel Martey, from his office and locked it up with their padlock.

They, however, unlocked the office Thursday after a closed-door meeting with the Municipal Chief Executive (MCE) for the Area, Ebenezer Tetteh Kupoualor, only for them to strike again with the support of some constituency executives and supporters of the party.

According to Starr News sources, the YiIo Krobo Constituency Executives and Supporters of the NPP want the embattled NHIA manager replaced by an indigene.

One of the brains behind the invasion told Starr News: “We have qualified persons here in Yilo Krobo who fought hard for the party to come to power so why should we bring someone from Upper Manya to head NHIA.

“We will not allow this to happen. They should establish NHIA office in Upper Manya for him, for us here he cannot work here “.

The incident has sparked fear among the staff of the NHIA leading to the suspension of operation from Friday until their safety can be guaranteed.

Meanwhile, the incident has been reported to the Police but none of the suspects has been arrested.