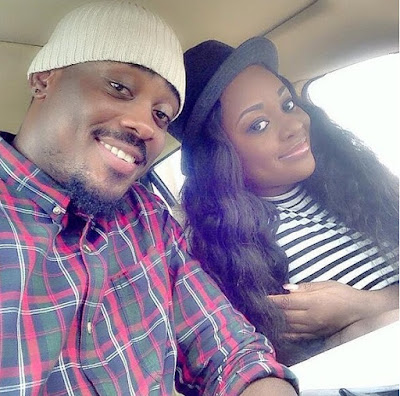 Actor Toosweet Annan has revealed that most of the actresses he works with feel intense dislike for him for reasons best known to only them.

The actor who refused to mention names on Celebrity Ride With Zionfelix disclosed that it will be ill-suited to make their names known but he knows all his comrades in the movie industry who have been badmouthing him to producers. He revealed that most of his colleagues have tried “to stop a job coming to me but I just look over it because kids behave like that”.

Toosweet Annan believes the actresses slander him to movie producers “just because you are seeing another actor” to win the role for their heartthrobs. The father of one who added that he has been mute over the calumny advised Ghanaian actresses who have been defaming him to put an end to it because God’s wrath will be on them if they continue.

Toosweet Annan, when asked to choose between Nadia Buari and Jackie Appiah, disclosed that he loves both because they are all his workmates but “it is just unfortunate that at a point in time some develop hatred for me”.