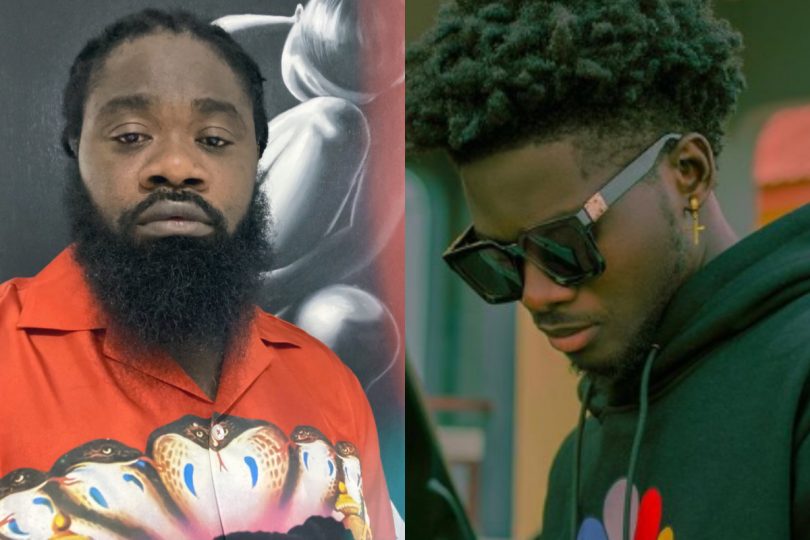 Captain Planet and Kuami Eugene have a banger in town titled ‘Abode3’ and the song is doing pretty well in the streaming charts and radio plays.

He made the disclosure in an interview on Kumasi based Pure Fm’s ‘Hammer Time’ Entertainment show.

According to Captain Planet, Kuami Eugene is a very selfless artiste who thinks about the welfare of his colleague musicians. Captain Planet went on to add that Kuami Eugene refused to take the 75% revenue of their Abode3 song even though the latter carried out most of the production work.

“For his production works, Kuami Eugene was supposed to take 50% of the total revenue of the song, 25% for his lyrics on it but he declined and offered for us to split the revenue equally”.

Thanks for visiting Ghbestpromo.com to READ “Kuami Eugene Rejected 75% Cash from our Abodie Song — Captain Planet”