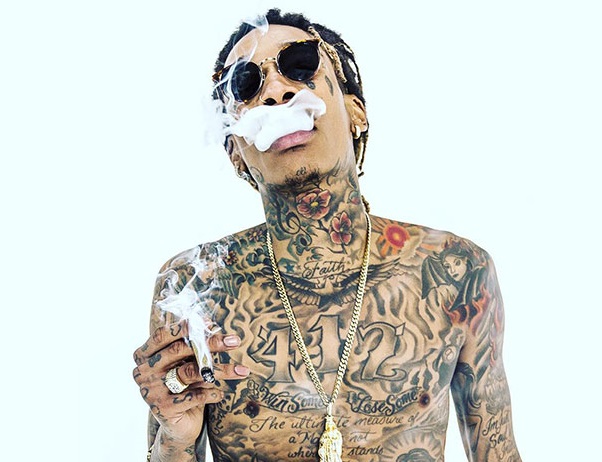 For five years, “Gangnam Style,” a catchy, dancey tune from South Korean popstar Psy was the most-viewed video on YouTube. No more. Another music video, the song “See You Again” by Wiz Khalifa and Charlie Puth, has taken the crown. As of writing this article, it has 2,910,663,907 views and climbing.

“Gangnam Style” made its mark on pop culture. It had so many views that Google had to rewrite its code for YouTube’s views counter, which previously couldn’t handle numbers more than 2,147,483,647.

“See You Again,” when it was released in 2015, spent 12 (non-consecutive) weeks on top of the Billboard chart, tied for the longest run in the chart’s history. The ballad was created for the movie “Fast 7” as a tribute to Paul Walker, the star of the “Fast and Furious” movies, who died in a car crash in 2013. Its lyrics are unapologetically melancholy, mourning the loss of a close friend and talking about the bonds of brotherhood and family — themes that run through the “Fast and Furious” franchise. It was nominated for three Grammys, among other awards.

“I remember when I signed up for YouTube in 2007 and had hopes of uploading a video and it reaching 10,000 views,” Puth said in a statement. “Now a decade later, it feels incredible to be a part of the most-viewed video on YouTube.”