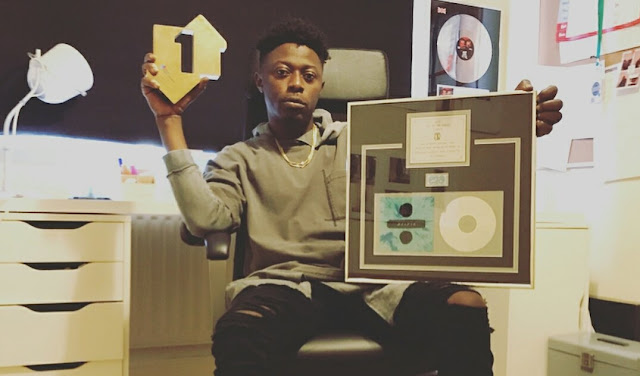 Like the old twi adage goes “enam dua so na ahoma hu soro” which loosely translate to “a rope can only go high with the support of a tree”.

This fact of life has been reinforced by the recent achievements of Ghanaian super producer KillBeatz and Afrobeat Ambassador Fuse ODG as the two collaborated on Grammy Award winner Ed Sheeran’s “Bibia beyeye” hit song.

The song which has sold almost 2 million copies worldwide is also featured on the singer’s chart topping album “Divide” and was co-written by Fuse ODG with Killbeatz handling production.

Born Joseph Addison, Killbeatz or Killer as affectionately called, has established himself as a top producer in Africa over the years and is credited with the success chalked up by afrobeats group R2Bees.

The producer could not hide his excitement as he posted a picture of the award plaques awarded to him by the official charts company for being the producer for “Bibia beyeye”. He thanked Ed and Fuse ODG for their contribution.
Much like the role Skepta played in linking Wizkid to Drake, rumour has it that Fuse ODG who is good friends with Ed Sheeran introduced Killbeats to the grammy winner on his last trip to Ghana where they collaborated on a number of songs inuding “Bibia Beyeye”.
We hope to see more of this in the industry because Team work makes the dream work! 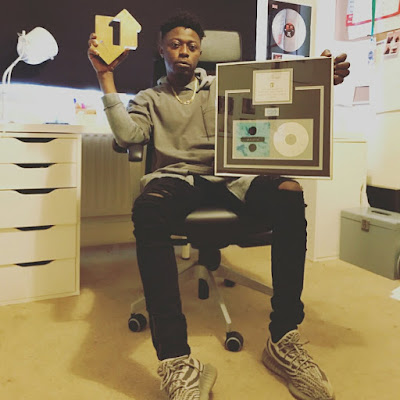