Why I Left My Husband – Christiana Awuni 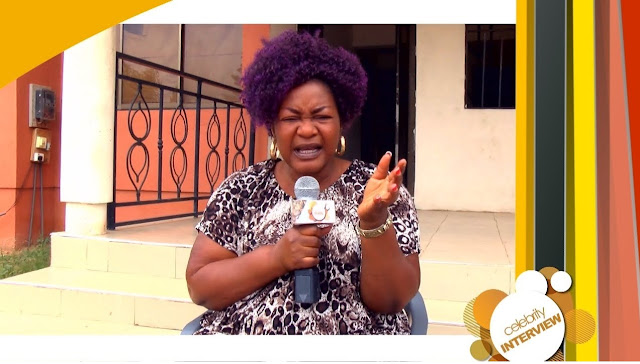 Kumawood actresses, Christiana Awuni explains why she left her marriage. She spoke about this on ‘Celebrity Ride with Zionfelix’.

Furthermore, she stated that the major reason she left her marriage was that her husband wanted her to stop working as an actress and stay home as a housewife.


The actress stated that she felt that was an impossible request from the man she loved. Therefore, she opted out of the marriage. Also, she stated that she sees acting as her Godly calling and felt it will be rather unfortunate to leave acting all in the name of marriage.

Christiana Awuni on leaving her marriage

Moreover, she said she felt that her husband should have understood her and allowed her to act. This is because even the Bible makes the point that the hands that fail to work should not eat. And that it would have been great for her husband to have allowed her to work just like he was doing so that if they both go out and work they will come back and meet in the house.

She stated that her marriage was going to be great if not for the request from her husband to quit acting.