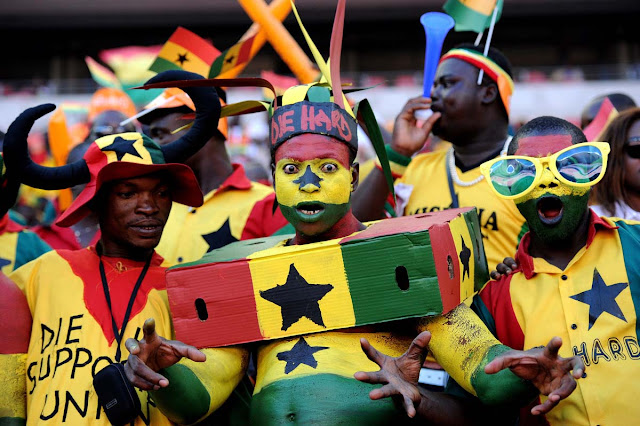 The Confederation of African Football has banned eight Ghanaian referees in the wake of a recent corruption scandal in the country’s football.

While seven of the eight officials copped a ten-year suspension each, one has been slapped with a life ban.

“On 5th August 2018, the Disciplinary Board of Confederation of African Football held a meeting in order to decide over the cases of the referees named by media as being corrupted on Caf and federation matches,” a Caf statement on Tuesday reads.

Assistant referee David Laryea is apparently the worst hit as he has been banned for “life from all Caf related football activities”.

Meanwhile, centre referees Prosper Adii, Afful Isaka Ayensu, Nathan Anafo and assistant referee Ibrahim Badiu have been “provisionally suspended pending their appearance in front of the next meeting of the Disciplinary Board”.

Nine other officials from other African countries have also been provisionally banned.