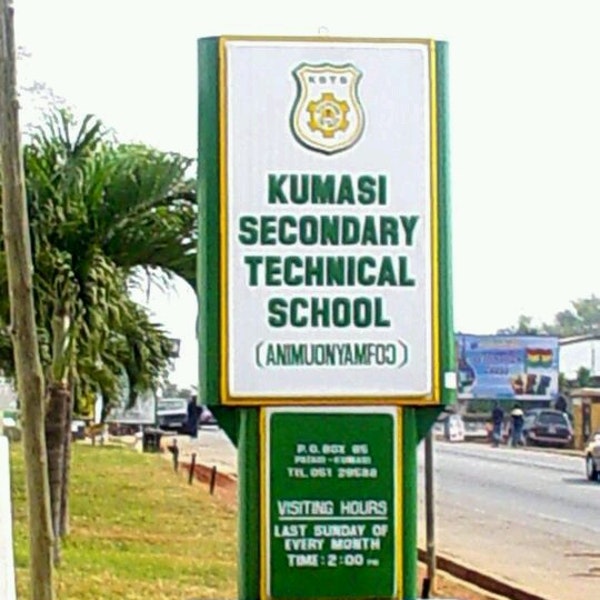 The Senior Housemaster of Kumasi Secondary Technical School has allegedly impregnated a second-year student of the school.

A pregnancy he caused her to abort.

According to Luv FM’s Erastus Asare Donkor, Ashanti the Regional Director of Education has ordered the arrest of the senior housemaster, Samuel Patterson Asamoah.

She has also ordered his interdiction and immediate vacation from the campus of the school.

Prior to that, a committee was set up by the headmaster of the school which is supposed to investigate the matter and submit a report in seven days.

According to the reporter, the headmaster expected the report to inform him about what happened after which the senior housemaster would be handed over to the police or the Ghana Education Service.

The student; name withheld, was rushed to a First Care hospital near the school by the authorities after her colleagues informed them about her ordeal.

The colleagues had sensed an awful smell emanating from her.

Erastus reported that after initial assessments, the clinic referred her to the Komfo Anokye Teaching Hospital (KATH) where it was determined that the foetus died inside her due to the concoctions she took.

Indomie Wins Brand Of The Year At Ghana Business Awards