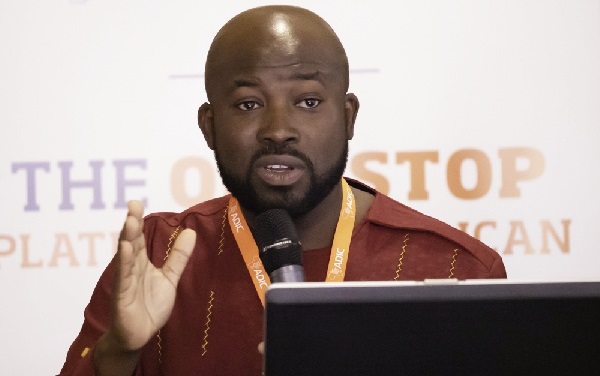 How fuel prices can be reduced to GH¢6 – Senyo Hosi discloses.

Chief Executive Officer of Ghana Chamber of Bulk Oil Distributors (CBOD), Senyo Hosi, has called on government to look into the pricing of petroleum products on the market.

He averred that fuel prices can be reduced to GH₵6.00 per litre if necessary measures have been put in place to control the oil and gas market.

“There are a number of things that don’t need to be there. The BOST margin for instance. Also, our transportation margins are overpriced. We can easily get our price back to below 6 cedis or just at 6 cedis if we want. But these are decisions government needs to take,” he stated.

Speaking on NewsFile on Saturday, December 11, 2021, Mr. Hosi said “if government considers directing the Bank of Ghana to dedicate its Foreign Exchange supply to the oil sector, there would be lower fuel prices. And that rationalising our taxes could be a game-changer.”

“Those pricing petrol today will be doing that with a Foreign Exchange (FX) rate of about 6.6 or 6.5 but if the Bank of Ghana releases FX to the country from time to time at a rate of about 5.9 thereabouts. If government takes a policy that oil has a cascading impact on all products and the general economic life so it is directing the Bank of Ghana to dedicate its FX supply to the oil sector, we’ll be able to reduce petroleum prices from 6.7 to about 6.2,” he added.

According to the CEO of Ghana Chamber of Bulk Oil Distributors, taxes and regulatory margin on fuel account for 2.27 on every litre adding that it’s about time taxes on that are relooked.

He noted that 1.74 pesewas are paid as tax while the remaining figure goes to the regulatory margin, which is coordinated by the National Petroleum Authority (NPA) and some government agencies.

Senyo Hosi called for the scrapping of BOST margin on petroleum prices.

His comment came after the Coalition of Commercial Transport Owners embarked on a sit-down strike on December 6, 2021, to protest the various levies imposed on petroleum products leading to the hike in sales of fuel.

The strike left many passengers stranded but was later suspended after a meeting with the government. – source: Desvid