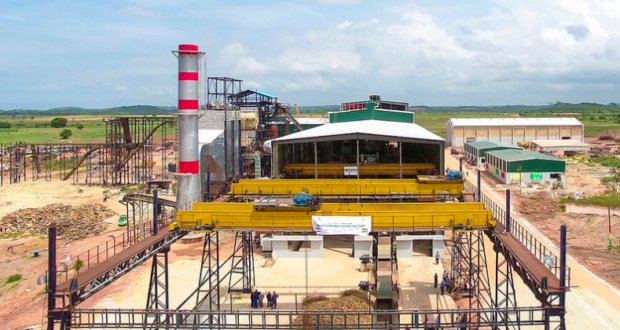 The non-operational Komenda Sugar Factory that has been left untouched for months remains in a very worrying condition which continues to cause losses to the state.

The factory has not undertaken any significant commercial processing for a while, causing the 35 million dollar metal plates which are used to regulate and operate the facility to corrode.

The Komenda sugar factory, which was officially opened on May 30, 2016, gave sugarcane farmers and community members high hopes because they were positive it will boost the economic activities in the area as well as provide jobs for the unemployed.

However, after about two years of the opening, it has remained shut whilst the government spends 200 million dollars to import sugarcane each year.

In an interview with JoyNews, some residents living in Komenda expressed their displeasure at the incumbent government for neglecting the factory since they expected more development in the community as most of them remain jobless.