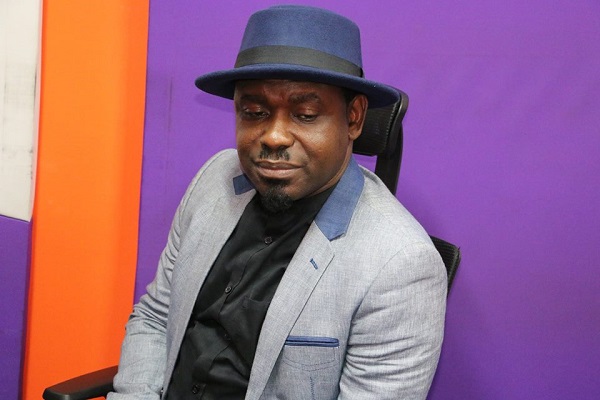 Popular sound engineer, Nana Kwaku Osei, known in showbiz circles as Nacee is a man of many parts. Apart from being a beat maker, he is also a singer, producer and sometimes manager, having formed the No Tribe Band and the Skulfuo group.

And it is perhaps from his experiences that he says artistes should not be managing their fellow artistes.

According to Nacee, there are so many things that go wrong when artistes manage their colleagues and a number of examples attest to this.

“First, there will be competition among the manager and his signees. Imagine Richie of Lynx Entertainment was still singing and making hits all over, how would he have been able to get KiDi, Kuami Eugene and MzVee to where they are?

“When there are gigs to be played, the top artiste will think of his interest first before his signee because they are competing,” he said.

He explained that unless the manager puts his music career on hold and focuses on just managing it will be difficult for his signees to become successful.

“I don’t want to mention names but most A-List musicians who signed other artistes failed them and the best solution is for them to stop managing them,” Nacee stated.

Known for songs such as Yewo Nyame Yewo Adze, Efatawo, Elavanyo, E Be God, Fire Burn You and Time With Go, the award-winning sound engineer has been around for more than a decade giving Ghanaians good music.

He has produced and featured most of the A-list musicians in Ghana including Ohemaa Mercy, SP Sarpong, Ernest Opoku, Joe Mettle, OJ, Ceccy Twum, Cwesi Oteng, Guru among others.

Nacee who has been off the music radar for some time now released a new single Afehyia Pa which he describes as his Christmas gift to Ghanaians on Wednesday, December 5.