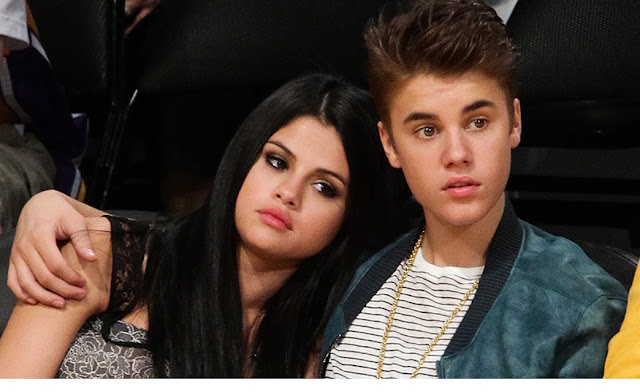 Selena Gomez’s mother Mandy Teefey is “not happy” about the singer’s renewed romance with Justin Bieber but is not interfering in her daughter’s life.

The two rekindled their romance late last year. In December, a source told E! News that Gomez’s family is “not happy” about her relationship with Justin and is worried about the “Come and Get It” singer, who had a secret kidney transplant over the summer, and her notorious ex, who she dated on and off for three years until their 2014 split.

On Saturday, GossipCop, known for debunking celebrity news reports, posted an interview with Gomez’s mother. The website quoted Teefey as saying she is “not happy” with her daughter and Bieber’s latest reunion, but says, “Selena can live her life however she wants as long as she is happy, safe and healthy.”

Gomez’s rep had no immediate comment about the reported remarks by Teefey. 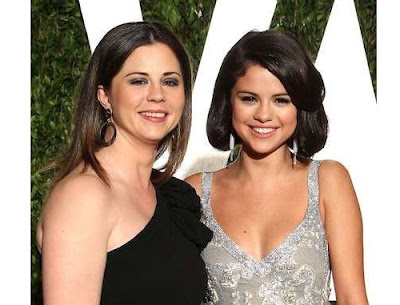 “She is 25 years old and knows what is at stake with her health. I do not control her the way it has been portrayed,” GossipCop quoted Gomez’s mother as saying. “Selena is an adult and can make her own choices.”

Also in December, another source signaled to E! News that Gomez’s relationship with her mom was strained long before Bieber re-entered her life.

GossipCop said Gomez’s mother denied that a rift widened when she and her husband stopped managing the singer’s career in 2014.

“Every mother and daughter has disagreements,” the website quoted Teefey as saying.

“That want him to date someone and think she is very sweet and a good girl,” an insider told E! News in December. “They are happy with how Justin is doing and his focus. They support him going to church often and having his faith being such a big part of his life.”

“They think that being back together with Selena is a positive thing,” the source said. “He wants to do things differently and make it right and show everyone how far he has come.”