Shatta Wale Is Next to Die – Prophet Reveals 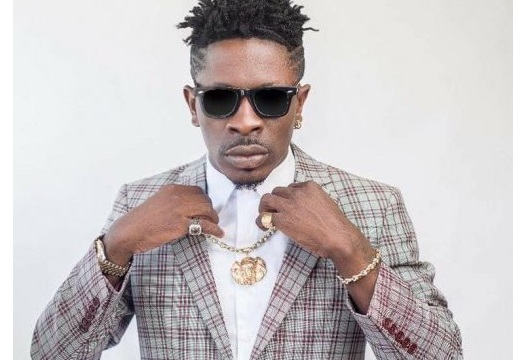 A Kumasi-based prophet has predicted the death of self-acclaimed dancehall king, Shatta Wale.

Prophet E. K. Mensah of the Christ Vision Prayer Ministry claims, the musician will exit the earth in July 2018 if he does not repent.

This was disclosed by a radio presenter Precious during his show over the weekend.

The sudden death of Ebony Reigns in a fatal accident on the Kumasi-Sunyani road has been received with sorrow across the country.

Her death, according to reports was also predicted by many prophets both home and abroad and her management took steps to avert it.

But the unfortunate happened and other musicians have been asked to take a cue from Ebony’s predicament and take such prophecies serious.

Tributes have been pouring in since the sad passing of fast-rising ‘Mama Hwe’ singer, born Priscilla Opoku-Kwarteng made the headlines on Friday.

Ghanaians are praying fervently to avoid such sudden deaths especially for their idols in the creative arts industry.