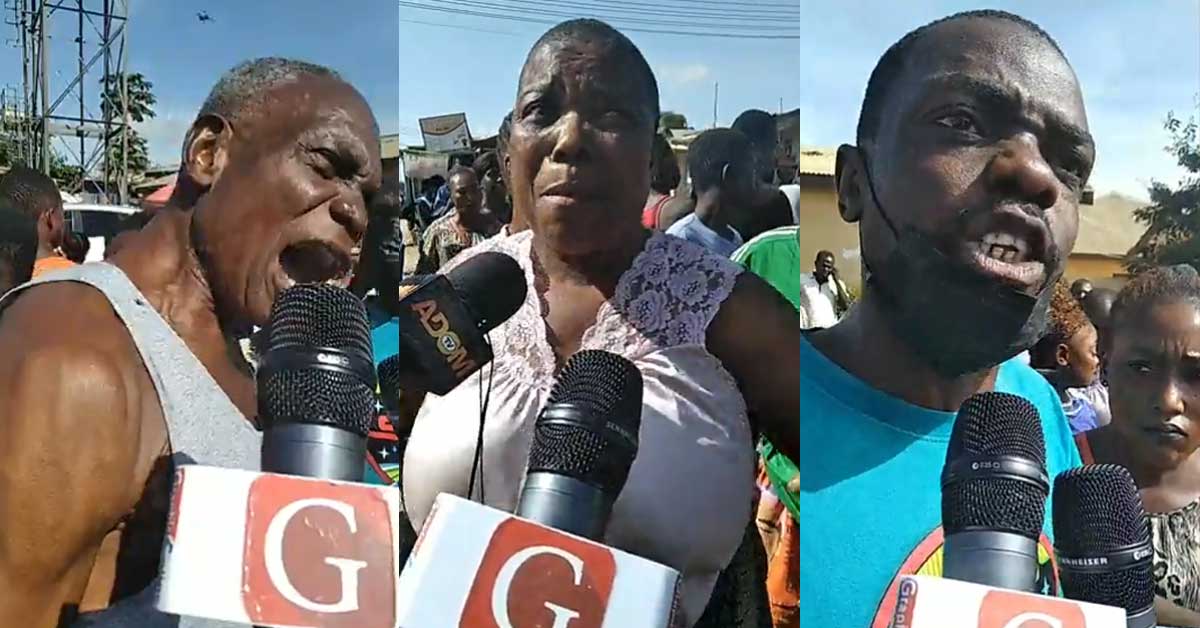 Residents of Liberia Camp at Gomoa Buduburam in the Central Region have expressed anger at the government ahead of the demolishing exercise meant to commence today, September 30, 2021.

The eviction of people from the defunct Liberia Camp at Gomoa Buduburam in the Central Region will go ahead as planned today, the Gomoa East District Chief Executive, Mr. Solomon Darko-Quarm, has stated.

But according to the recent who spoke to the media, they are not ready to move out as they have always regarded it as their permanent abode.

An elderly man who spoke to Angel Tv mentioned that unless good measures are put in place to find a suitable place for them, they will not move an inch which might cause chaos when the Police and military men arrive.

An elderly woman who also spoke to the media mentioned they have bonded well with the Ghanaians and even giving birth with many of them so evicting them is not the right thing to do.

“We have given birth to children with Ghanaians so we have automatically become citizens and evicting us will be a big blow to us,” the elderly woman said.

See the video below;

Thanks for visiting Desvid.com to WATCH/READ “Residents speaks ahead of Liberia camp demolition – We are not leaving until the government finds a suitable place for us”