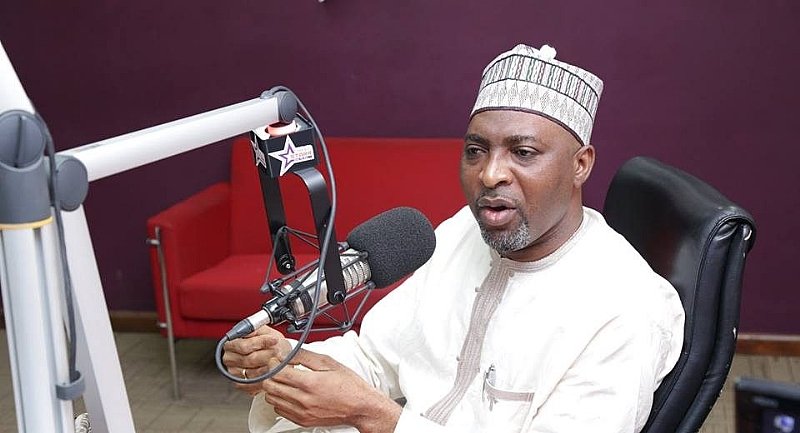 The member of Parliament for the Asawase Constituency in the Ashanti Region, Alhaji Mohammed Muntaka, has warned the diplomatic community that no amount of intimidation and threats will stop the MPs from passing the anti-LGBTQ bill pending before the house.

Speaking on Kumasi-based Abusua 96.5 FM, the Minority Chief Whip said Parliament is aware of plans to deny lead advocates of the anti-LGBTQ bill travel visa by foreign embassies in the country.

He warned that he will lead a demonstration for the closure of any embassy that will deny Sam Nartey George and other members of Parliament travel visas because of their advocacy for LGBTQ+ activities in the country to be criminalized.

“It’s against the constitution of Ghana for any member of parliament to be punished for expressing his or her opinion on national issues in the House of parliament. So, therefore, no embassy can punish any MP in this country to kowtow to their wish,’’ the Asawase lawmaker warned.

He said, President Nana Akufo Addo’s interview with Aljazeera where the president failed to declare his stance on LGBTQ+ sexual activities has emboldened the homosexual community to increase their advocacy projects in the country.

“With the greatest respect to our President, Nana Akufo-Addo, his statement on Aljazeera was unfortunate. If he was bold like President Mills and John Dramani Mahama by letting the world know that Ghana will never accept LGBTQ+ activities they wouldn’t be doing the unfortunate advocacies we are seeing in the country of late”.

But the Asawase lawmaker maintained the minority in parliament is determined to ensure the bill is passed to uphold Ghana’s traditional norms and moralities in the interest of the majority of Ghanaians.

Thanks for visiting Ghbestpromo.com to read “You won’t survive in Ghana if you deny MPs visas over LGBTQ bill – Muntaka warns Embassies”