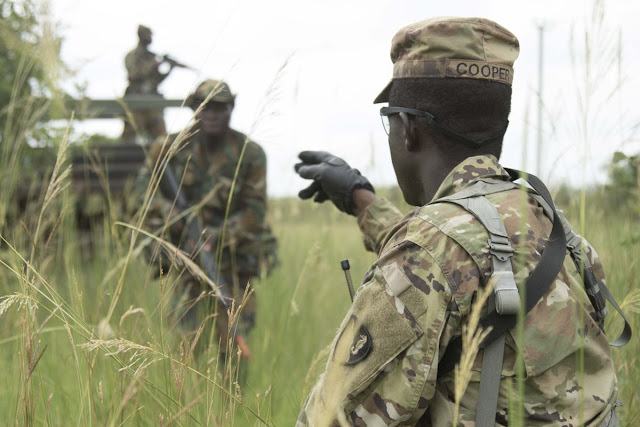 The Bursar of Bole Senior High School in the Bole District of the Northern Region, Alexis Kaguah has been beaten to death by an angry soldier on suspicion he was flirting with his girlfriend, MyNewsGh.com can report.

According to MyNewsGh.com checks, the incident occurred at Fou, near SSNIT flats a suburb of the Tamale Metropolis in the Northern Region. The identity of the soldier is yet to be established as eyewitnesses say they only know him as ‘soldier … soldier’.

Alexis Kaguah, the deceased it has been established, had a broken rib and suffered a head injury as a result of the severe beatings he received in the hands of the military man and went into a coma for five days prior to his death.

He was rushed to a private clinic and later transferred to the Tamale Teaching Hospital where a brain surgery was conducted by draining some blood but he went into a coma for days and could not survive.

The body has been deposited at the Tamale Teaching Hospital morgue. The story first broke kind courtesy of drumbeatsgh.com who revealed that the deceased family is yet to officially report the matter to the police because the woman (girlfriend) over whom the Bole SHS Bursar was beaten to death is a friend to the family.

“She comes to her place to do her makeup and styles. They are very close friends” an unnamed source revealed to MyNewsGh.com. “If I was the deceased wife I would have let police arrest the girlfriend of the military officer ad well,” the source said.

It is gathered that the deceased left behind four children and their mother.