HUGE CASH: Here’s How Much Obaapa Christy & Brother Sammy Charged For Their Collaboration 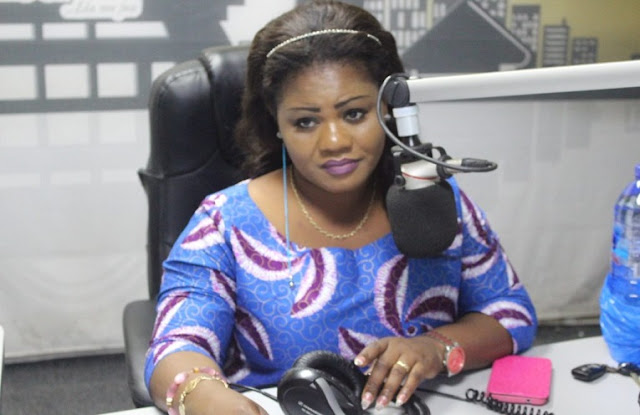 Gospel musicians Brother Sammy and Obaapa Christy in 2015 collaborated to record an album but little is known about the duet.

Sammy in a conversation on “Celebrity Ride With Zionfelix’ has given details of the album released years ago. Speaking to Zionfelix, host of the show, the gospel crooner disclosed that this manager, Kofi Nkosuo contracted them for the project.

He added that Kofi Nkosuo who bought the album gave them huge sum of money for the services they rendered. The musician real name Samuel Opoku revealed that he took Gh30, 000 but Obaapa Christy walked home with a whooping Gh40, 000.

The Nation’s Worshipper continued the Kofi Nkosuo who pumped money into the project made a lot of cash from the album sales because Ghanaians rushed for copies when it was released.

The Bro Sammy-Obaapa Christy joined album had songs like “Woa Na Waye”, “Mobrohu Agya” and many others.

Listen To The SONGS below..