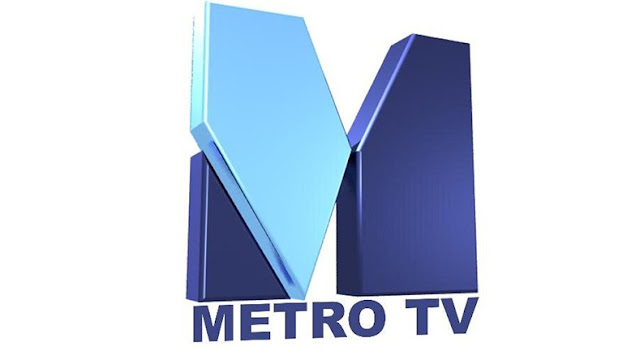 Metro TV Ghana, a privately owned free to air television station in Ghana has laid off 45 staff, MyNewsGh.com has confirmed.

Sources within the company disclosed that the affected persons who are support staff of the company were laid off last week and there are reports more could go this week.

It is gathered that the local union-led them to demand voluntary redundancy from the Group, which was granted by management at a time it is preparing to roll out new programs for its viewers as parts of efforts to reposition themselves in the market.