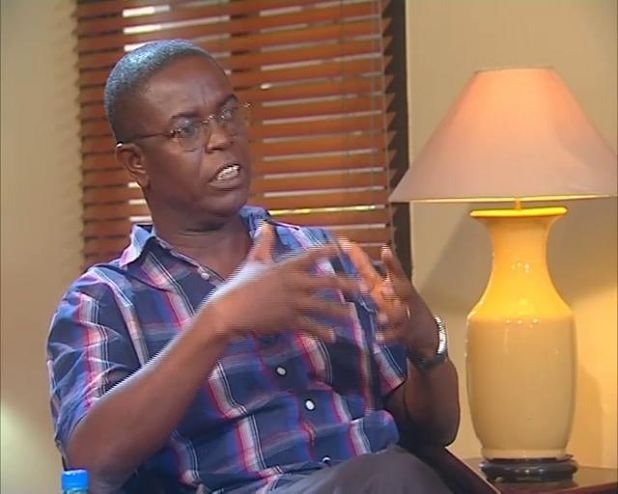 The Managing Editor of the Insight Newspaper, Kwesi Pratt Jnr has described as disrespectful the decision to assign Vice President Dr. Mahamudu Bawumia to receive the Son of Queen Elizabeth, Prince Charles at the Kotoka International Airport today.

The heir apparent to the British throne is scheduled to begin a four-day visit to Ghana.

He will later visit the Osu Castle to discuss the future restoration and re-use of the Castle that served as the command post during the colonial era.

Prince Charles will on Saturday visit the Asantehene, Otumfuo Osei Tutu at the Manhyia Palace in Kumasi where a durbar will be held in his honour.

But speaking on the royal family’s visit, Veteran Journalist Kwesi Pratt stated that the State Protocol Directorate got it wrong by asking Dr. Bawumia to receive Prince Charles as the latter is not on the same status as the Vice President.