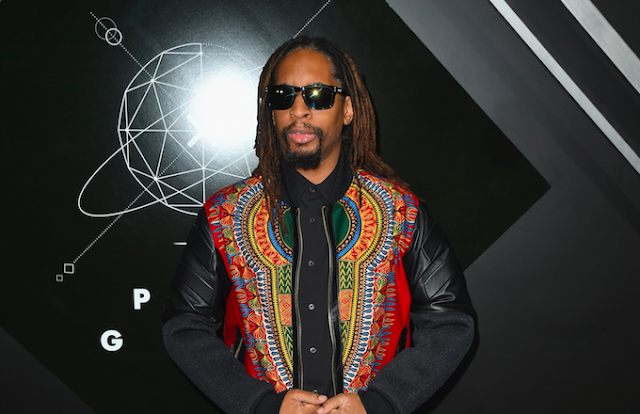 Ghnewslab.com can confirm 46-year-old American rapper and record producer Lil Jon has opened the doors to Mafi Atitekpo DA Primary School in eastern Ghana. The effort was part of Jon’s ongoing support of Pencils for Promise, a “for-purpose” organization that builds schools in developing countries like Guatemala, Laos, Nicaragua, and Ghana.

“Lil Jon is one of our most loyal and passionate celebrity supporters, from his work in the field to donating his birthday to make two schools a reality, he continues to impact education needs for those in rural communities,”

PoP CEO Tanya Ramos told Entertainment Tonight. “We are thrilled to open the Mafi Atitekpo DA school with Lil Jon and can’t wait to see his impact in action.”

Read Also; Celebrities Who Lost Their Homes To The Tragic California Wildfires

According to AOL, the school was officially inaugurated over the summer and has since enrolled more than 300 children. And it was thanks in large part to Jon’s $70,000 donation.

News of Mafi Atitekpo’s opening arrives nearly one year after Jon and PoP launched the Abomayaw D.A. Kindergarten school in the same rural village. The rapper said he wanted to build the facility in honor of his late mother, Carrie M.Smith.

“Last year [October of 2017] I went with my family to open up my first Pencils of Promise school in Ghana, and now to have over 300 kids already enrolled in my second school there is incredible!” he told AOL. “It’s been really fulfilling to see the impact these schools have made on so many of these children’s and families’ futures.”