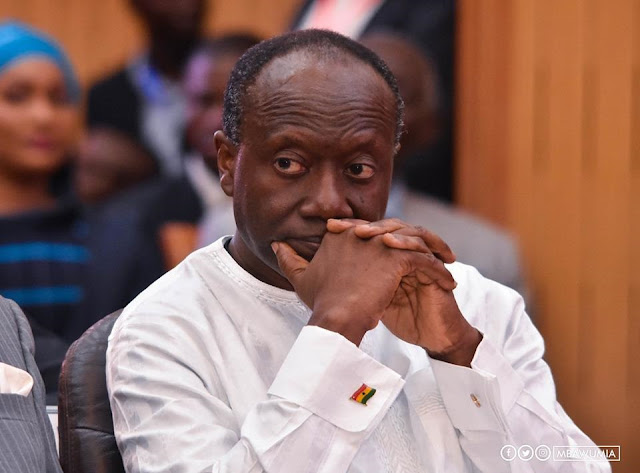 The International Monetary Fund (IMF) has revised downwards its earlier 6.8 per cent Gross Domestic Product (GDP) projection for the Ghanaian economy in 2018 to 6.3 per cent.

According to the Bretton Woods institution’s latest World Economic Outlook Report on World Economy and Financial Surveys, the economic growth will however be higher at 7.6 per cent GDP in 2019 but will gradually dip to about 5.1 per cent GDP by 2023.

In its latest World Economic Outlook Report on World Economy and Financial Surveys, the Bretton Woods institution said inflation will average 8 per cent in 2018 and 2019 respectively. This indicates that prices of items will remain lower while interest rate declines.

Traditionally, Ghana’s current account position has been relatively high above 7.0 per cent of GDP.

IMF noted that global growth is projected at 3.7 per cent in 2018 and 2019, 0.2 percentage point below the April 2018 forecast, even though well above its level during 2012–16. Global growth is expected to remain steady at 3.7 per cent in 2020, as the decline in advanced economy growth with the unwinding of the US fiscal stimulus and the fading of the favourable spillovers from US demand to trading partners is offset by a pickup in emerging market and developing economy growth.

“Thereafter, global growth is projected to slow to 3.6 percent by 2022–23, largely reflecting a moderation in advanced economy growth toward the potential of that group”, it added.

It said after years of an extremely supportive financial environment, the global economy remains vulnerable to a sudden tightening of financial conditions.

“As discussed in the April and October 2018 GFSRs, measures of equity valuations appear stretched in some markets, investors have moved into riskier asset classes in search of yield, and the share of firms with low investment-grade ratings in advanced economy bond indices has increased significantly”, it explained.

It added that across many economies, government and corporate debt is substantially higher than before the global financial crisis.

The Bretton Woods institution said the potential for greater financial market volatility requires fortifying financial systems and avoiding a rollback of the post crisis regulatory reforms. This is applicable to Ghana whereby the Bank of Ghana has liquidated seven banks including the merger of five failed banks.

It noted that public debt has increased in emerging markets over the past decade, and is projected to increase further in many of the largest economies over the next five years. This it stated highlights the need to preserve and rebuild buffers.

It said that the composition of spending and revenues should be growth friendly and protect the most vulnerable.
Read: Komenda Sugar Factory: $35 Million Metal Plates Left To Rot